Awesome easter, thanks to CouchSurfing!

I just had too many requests on that week end, so unfortunately I had to refuse some; but we ended up meeting all the groups and had a nice BBQ. It was very international with some people from Luxembourg, Germany, France, Italy, Russia, Finland, United States and New Zealand. We had the opportunity to share some food, chocolates and teas.

The next day, I left with the two american girls to the North, riding our bicycles to Vianden. 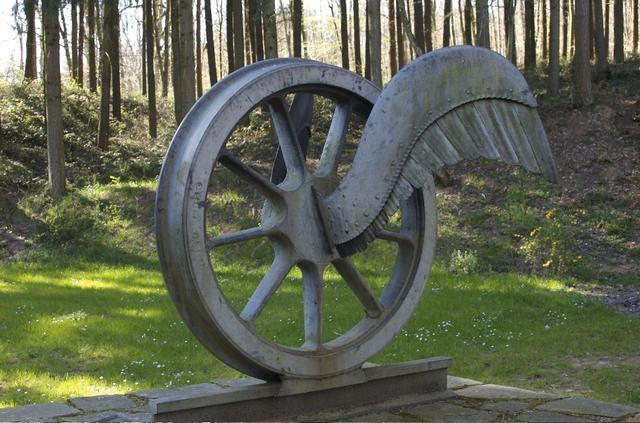 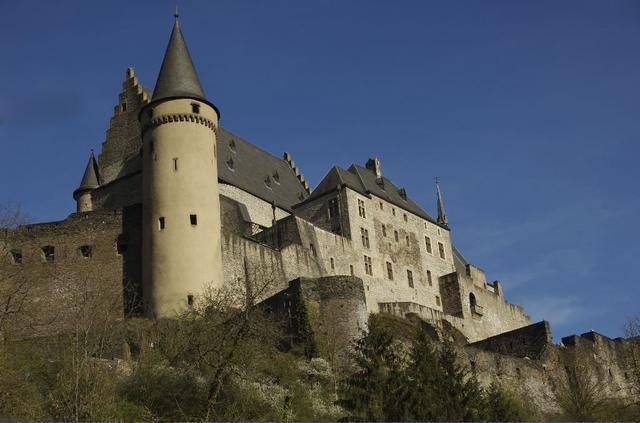 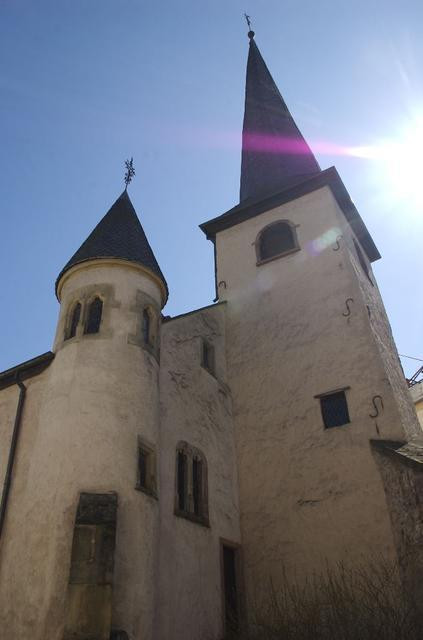 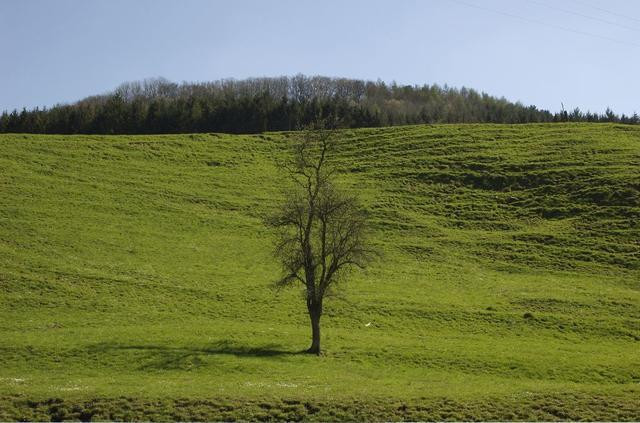 The picture below is an invoice from my cellphone operator.
If you open it, you’ll notice that I underlined one of the data transfer while I was in Germany: 0.5945 Euros (excl. VAT) for 3 kB transferred, charging a price up to 233 EUR per MB transfered (incl. VAT) (~300 USD). To compare, local data connections can be charged as 3 EUR/GB if used within one day.

In this example (using the worst roaming condition and best local price), roaming charges are up to about 80 000 times more than local connections.

Operators are making a so huge fortune with data roaming that they’ll never want to change the system; and European members states will support them as they collect the VAT (between 15% and 25%, depending on the states). Since the European commission somewhat managed to limit roaming charges for voice calls, will they increase their data charges in order keep their profit as high as possible?

I think there will not be any real Europe as long as it’s based on national operators that are not willing to deploy a European-wide network. On the other hand, what would people think in Australia if they were charged for roaming charges between states? That would definitely kill or damage many businesses.

As a user and consumer, I prefer to switch a wifi network (either public, available in a café or on the Fon community) where I can even use a Voice over IP client on my phone and pay only a few symbolic cents/minute instead of Euros. How will operators react when massive people switch to an alternative like those? Will they file for bankruptcy or attempt to make wifi illegal?

In addition to this, the Luxembourg based cellphone operator Tango launched a special offer named unlimited surf pack: it includes 5GB of data. So how unlimited is it? It’s available 24/7, so marketing people described it as unlimited. Nice joke! 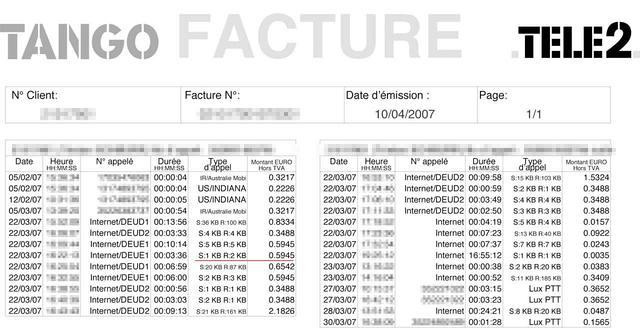 As a summary, this Eurobarometer study on roaming says a lot, despite it is not focused on data roaming.

My first week end in Strasbourg since I came back from down under.

The train was half a hour late due to a routing problem and an awful storm on the way; it was so cold!

At least, we could enjoy a Chinese fondue with Christian & Eric and I had to opportunity to test some lenses on my camera. 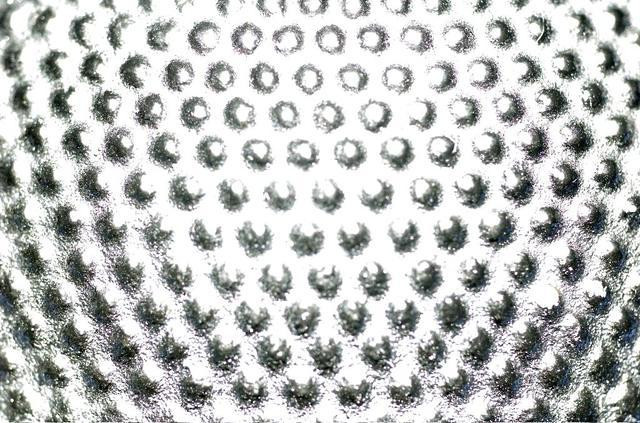 I made a maintenance where I had to stop new domains’ import. Unfortunately I forgot to enable the script afterwards.

Now things are back in order.

Thank you for your reports.