This tower is a way to the Casemates built under Spanish domination. It was used to protect the city of Luxembourg against invaders. Two birds standing on this old TV antenna chased by another. 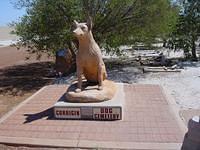 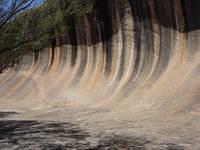 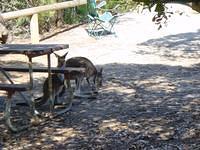 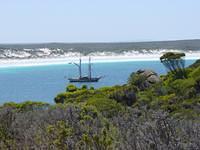 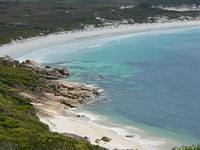 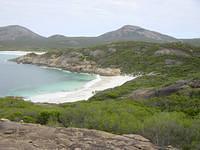 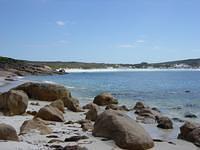 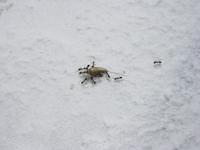 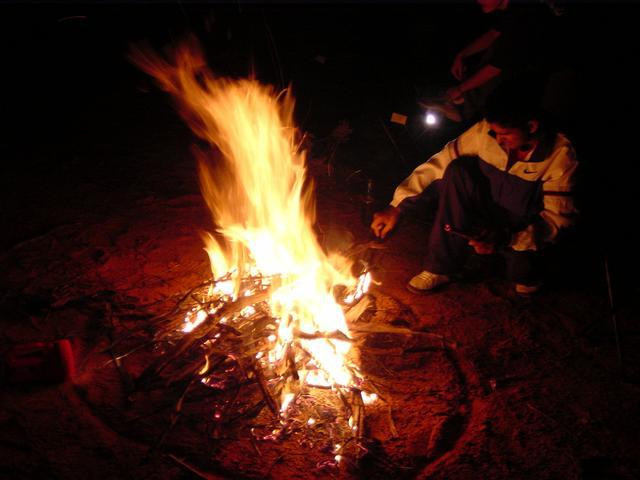 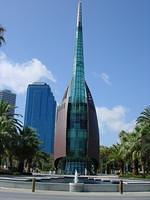 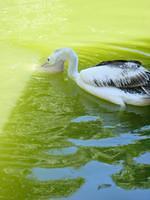 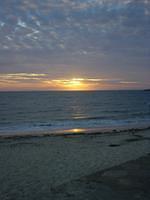 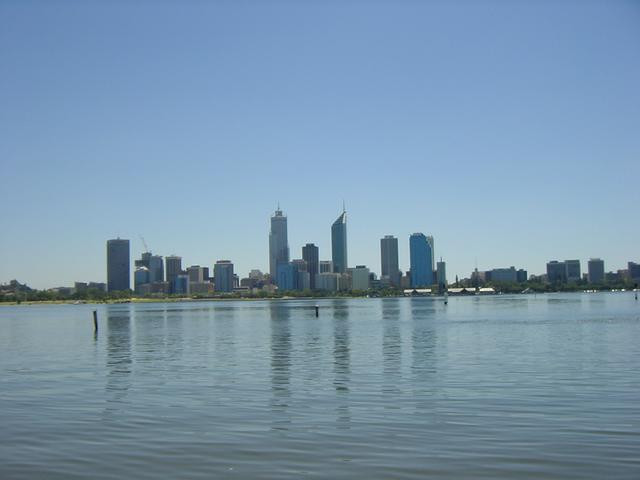 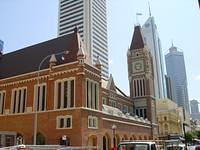 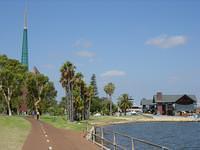 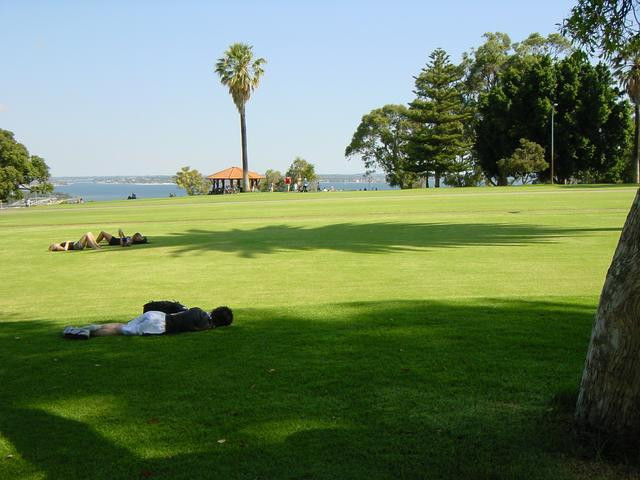 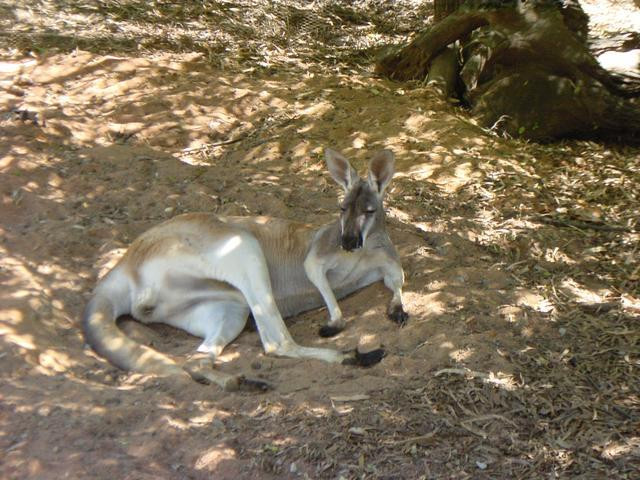 The flight was very long, but everything went alright: Thanks Qantas for providing me a place with a lot of space (near the exit door), I could move inside the plane without bothering anyone. Even check-in and boarding was quite easy, I expected it to be very stressing, but it was well organized. There was a French guy going to Sydney for business who sat down near me for only a week! He left the plane in Singapore, where we arrived at 6:00 AM after 11 hours of flight. I walked a bit in Singapore’s airport: I never saw a so well organized and clean airport in the past. We took off to Perth at 7:30 with a British man who’s been reading his book all the time, possibly even faster than anatsuno, I was really impressed. I didn’t sleep at all during the 18 hours of flight.

At around noon, we landed in Perth, I fetched my bags, went through the immigration and custom services. I was a bit scared, looked at what happened to other people (deep baggage inspection). They just asked me if I had anything to declare, they looked at my passport, asked me if the address on my passport was still correct; I answered "yes", and they just let me go in without any further questions and wished me a happy holiday in Australia.

I took the taxi to go to Perth’s Central Business District, where my first hotel was. It took about 30 minutes, and it did only cost about 30 Australian dollars.

The hotel wasn’t bad at all: swimming pool, sauna, spa, fitness room, 5 minutes walk from the mall, quiet room. I tried the shower first, then I put my summer clothes on and walked a bit around, just bought some sun screen. Then I went back to the hotel, had a swim, tried the fitness for a few minutes, and went back to my room where I unpacked my stuff. It was around 7:00PM. I just tried how good my bed was, then it was 2:00AM, and decided to remove my clothes and get in it. I woke up at six in the morning, full of energy; no problem with jet lag.